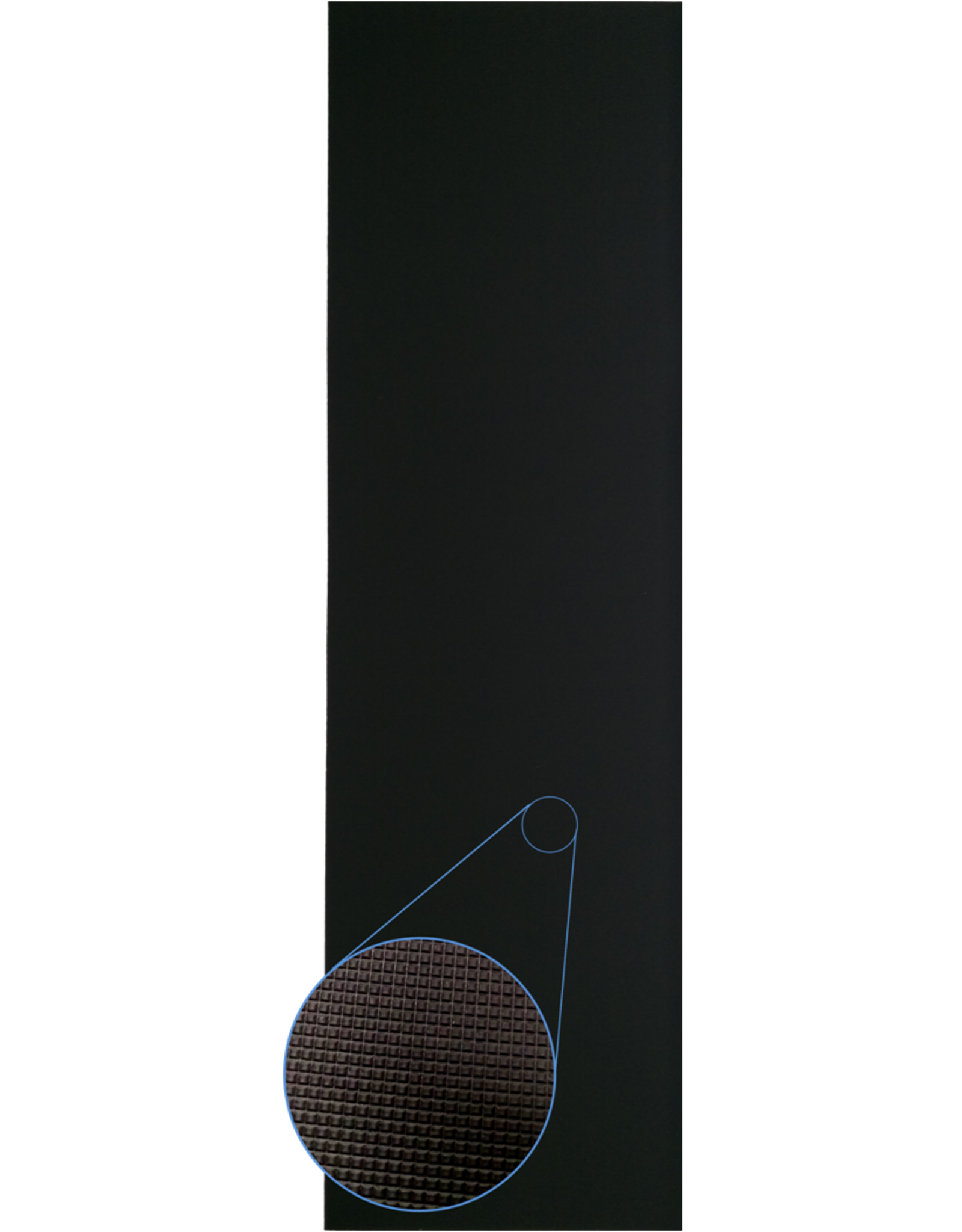 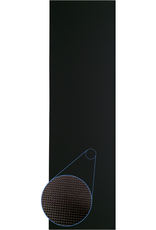 DKL Skateboarding Non-Abrasive DKL Griptape won't rip your shoes because its material is similar to the rubber found on ping pong paddles. Save your shoes and save your money!!

DKL Griptape is grippy like the rubber surface of Ping Pong Paddles. Instead of sharp grains of sandpaper, rubber uses molecular adhesion and deformation to provide the same flick and friction.

Add your review
0 stars based on 0 reviews 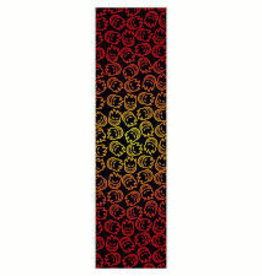