Creature Skateboards was started out of NHS in 1994 by SMA team manager Russ Pope. Jason Adams, Barker Barrett and Darren Navarrette were the early riders although Adams left fairly quickly to help Pope start Scarecrow. NHS was forced to put Creature on the shelf in the late 1990s but revived the company in the mid 2000s with Darren Navarette and Lee Charron sharing in the duties of running the team and creative direction of the company. 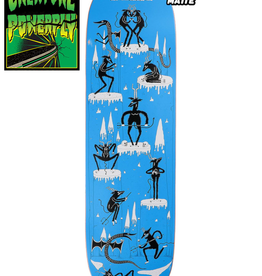 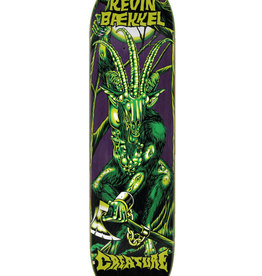 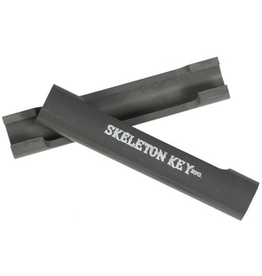